Meet A True Heroine Of Cakers

Swan lake cake? Who thinks of such a magical thing?Emma Jayne is one of the caking world’s best known names, understandably so. She burst into the world of caking with a mind-blowing Avatar-themed feature and she didn’t disappoint last year either. Hence, we were excited when we visited her at Cake International 2016 in Birmingham and we now know that she never ceases to amaze. This is the story of the Swan Lake Cake!

Apart from Emma Jayne’s Avatar feature, last year she whipped up an equally amazing Maleficent that we can say was scary good as well. This year she brought something from the opposite end of the spectrum: instead of a dark, demonesque beauty, she has created the demure Odette from Tchaikovsky’s Swan Lake.

First we asked Emma about the inspiration for this musically-themed masterpiece and she was eager to share. When teaching a caking class in Dublin a little while ago, she walked through a park and saw two swans – where else? – on a lake. That’s when she realized, she wants to do the Swan Lake feature for this year’s Cake International. After this, she also told us that she draws inspiration from movies, animals as well as nature – these things often „set her off” and then she feels the urge to realize her ideas. 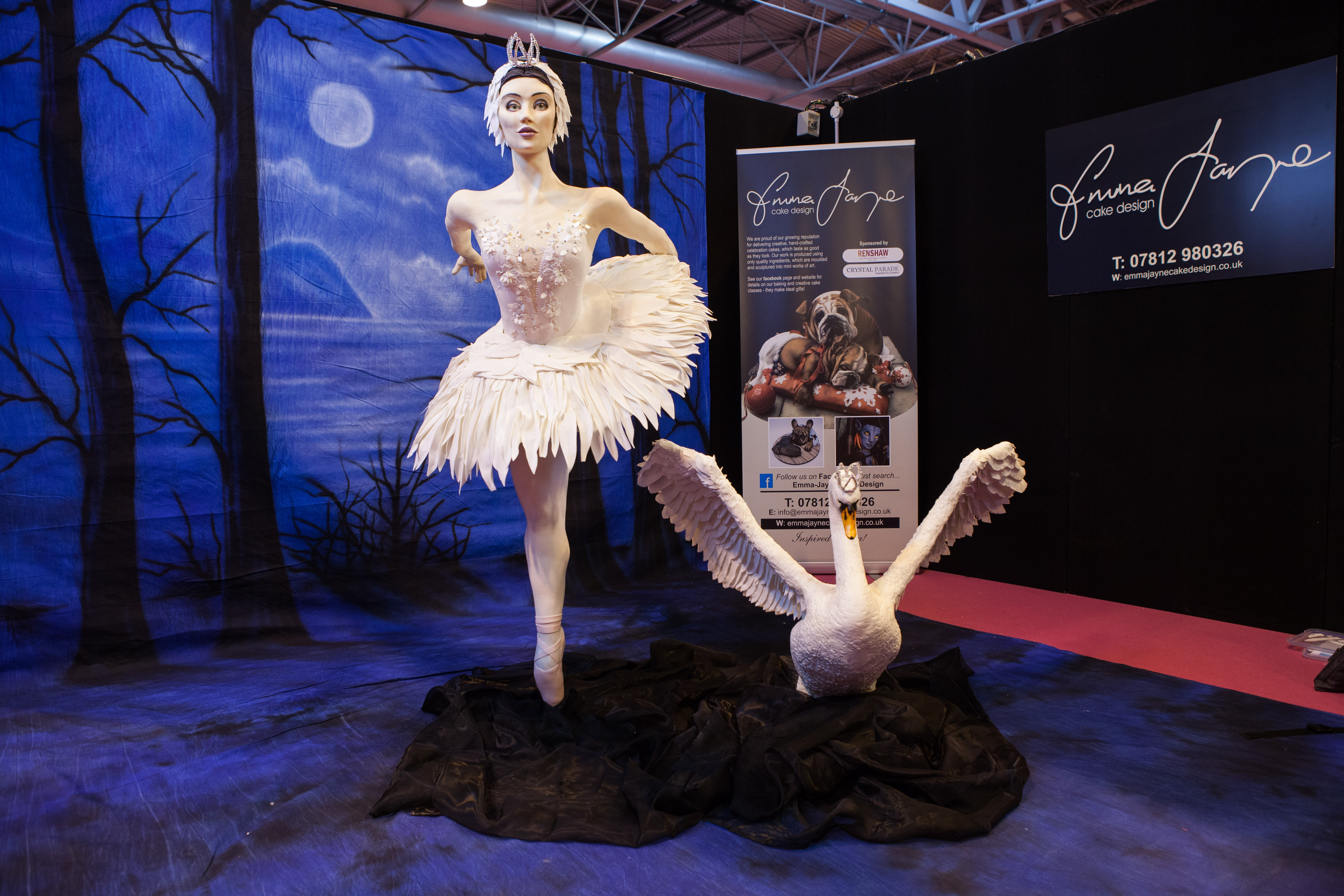 Little did the visitors of Cake International know, but the Swan Lake feature with Odette’s both forms as a human ballerina as well as an actual swan – was not even complete when it was displayed in Birmingham. Emma revealed that her timeframe was super tight as she runs her own cake business. Consequently the orders of her customers always come first. Therefore she had a total of 6 days to get the Swan Lake ready. In spite of this, she didn’t mind putting the finishing touches to it in public because she likes if people can see her work. Note to self: watch Emma Jayne work somewhere! 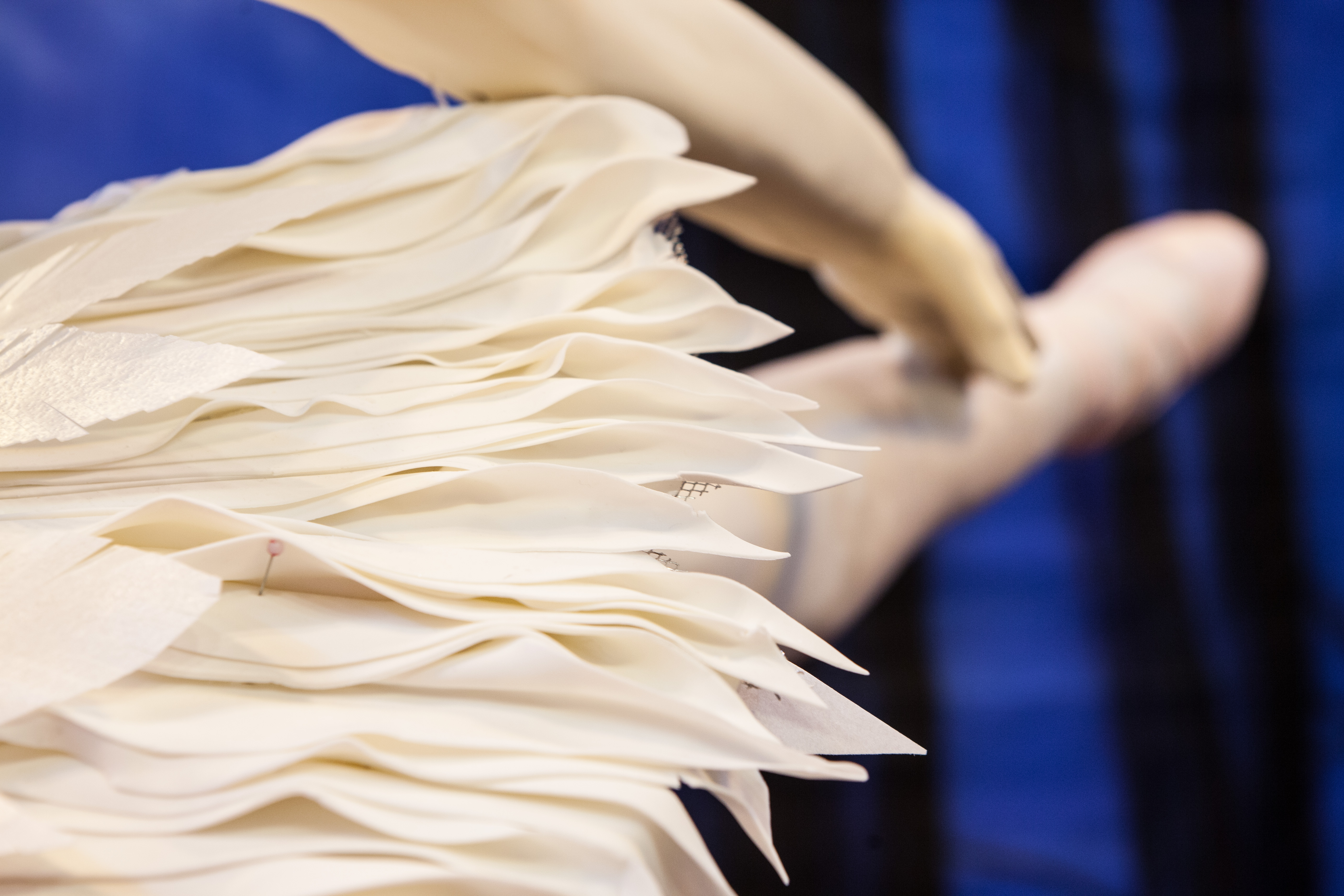 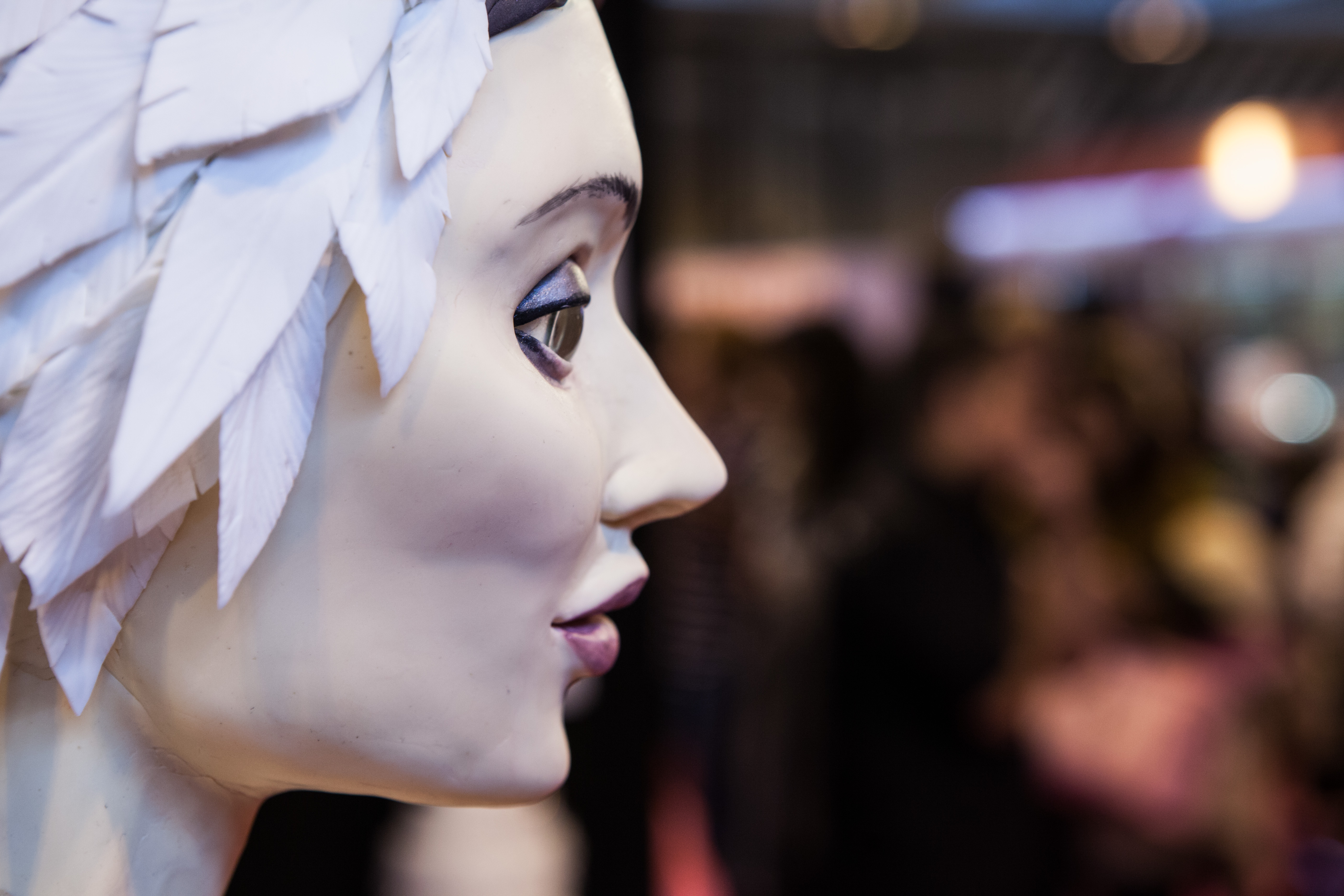 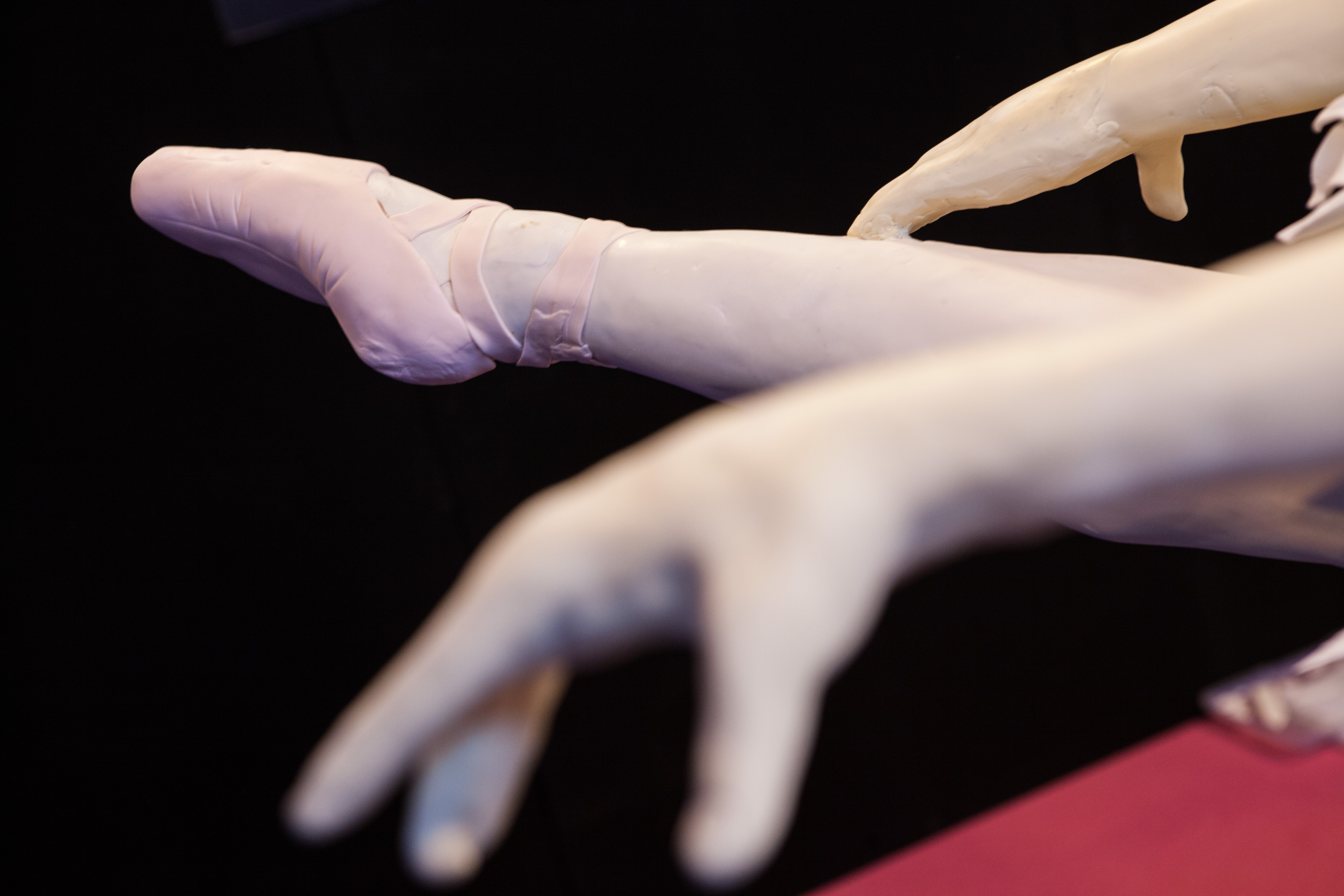 Hands and Feet of Grace 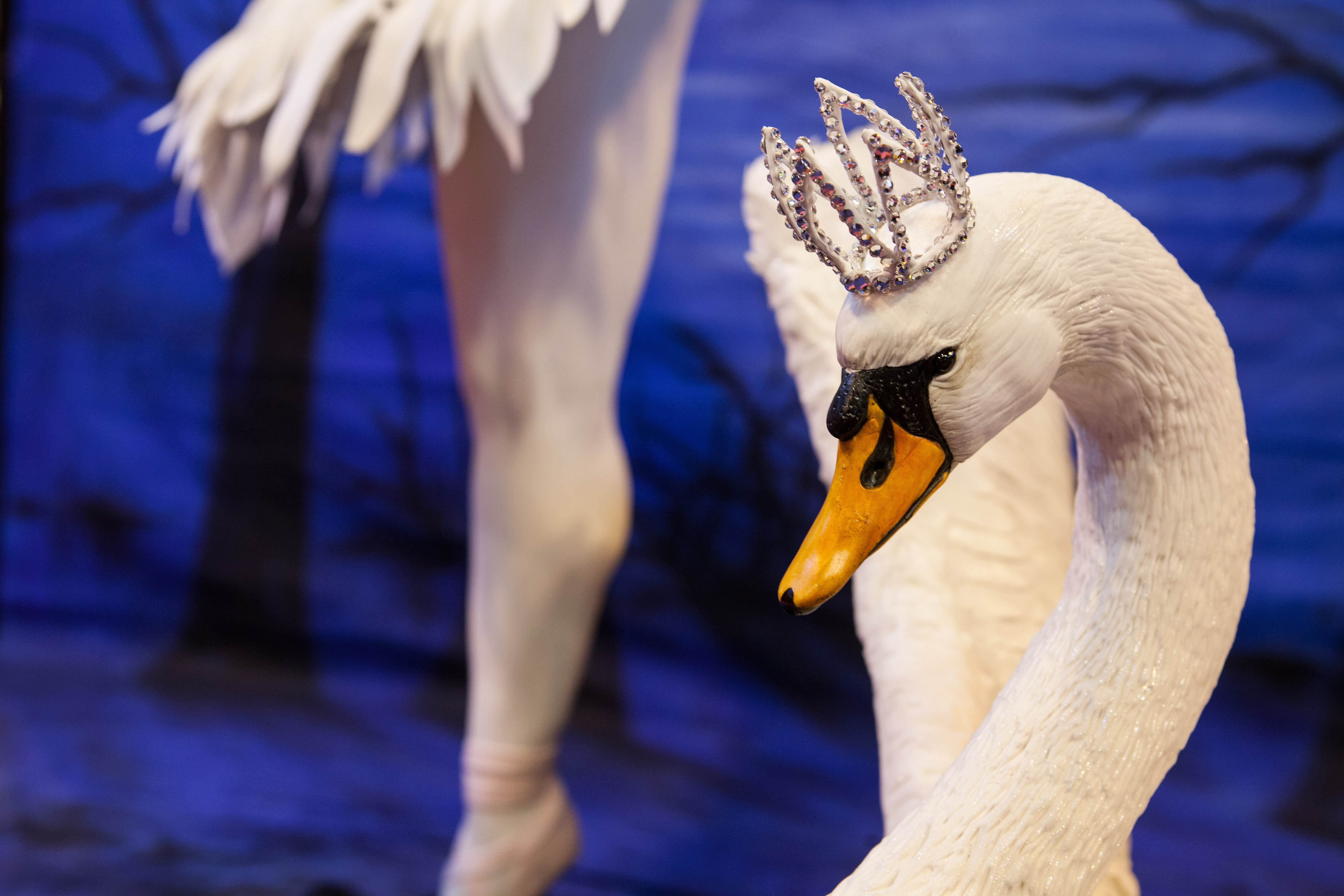 Heroines Made Of Cake

There’s an easily identifiable pattern amongst Emma Jayne’s creations: she loves displaying female figures or even heroines, larger than life. Seems like she just loves creating female shapes. Also, in case of her Avatar feature she enjoyed the free artistic reign she was given. She’ll be doing much more female-themed stuff early next year, but we won’t spill the beans just yet, keep reading. 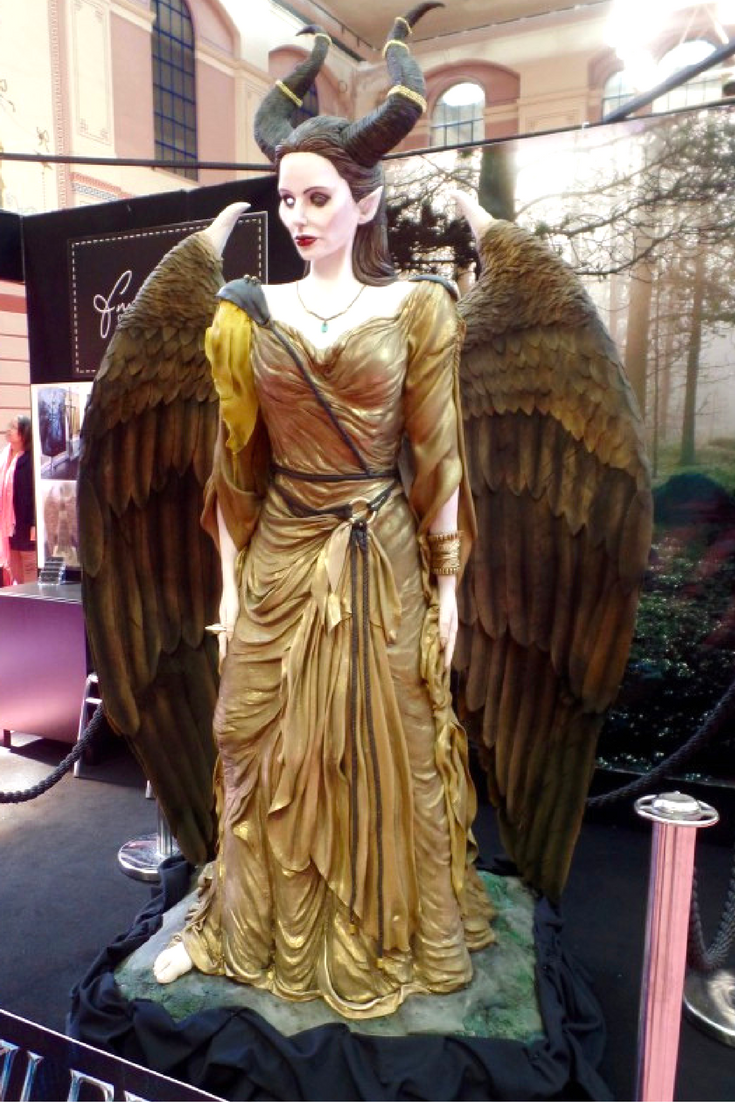 “Diamonds” Are A Caker’s Best Friend

The amazing Swan Lake feature required lots of rice krispy treats as well as a rigid steel frame for Odette in her ballerina form, modeling paste and a rich serving of fondant for the coating. The finishing touches were the Swarovski crystals decorating her dress, which came out nothing less than fabulous. Because of it’s size it was a huge challenge to move the finished installation, that’s why we are lucky that it got to Birmingham in one piece.

Cake International 2017 Come next March, Emma Jayne will be working her cake magic at the Alexandra Palace, for the next instalment of Cake International. There, she’ll be part of a special collaboration, realizing an exciting concept about wedding dresses through the ages. Now that is something, we will surely go see and when she asks if we love it, all of us will probably say: “I do”. 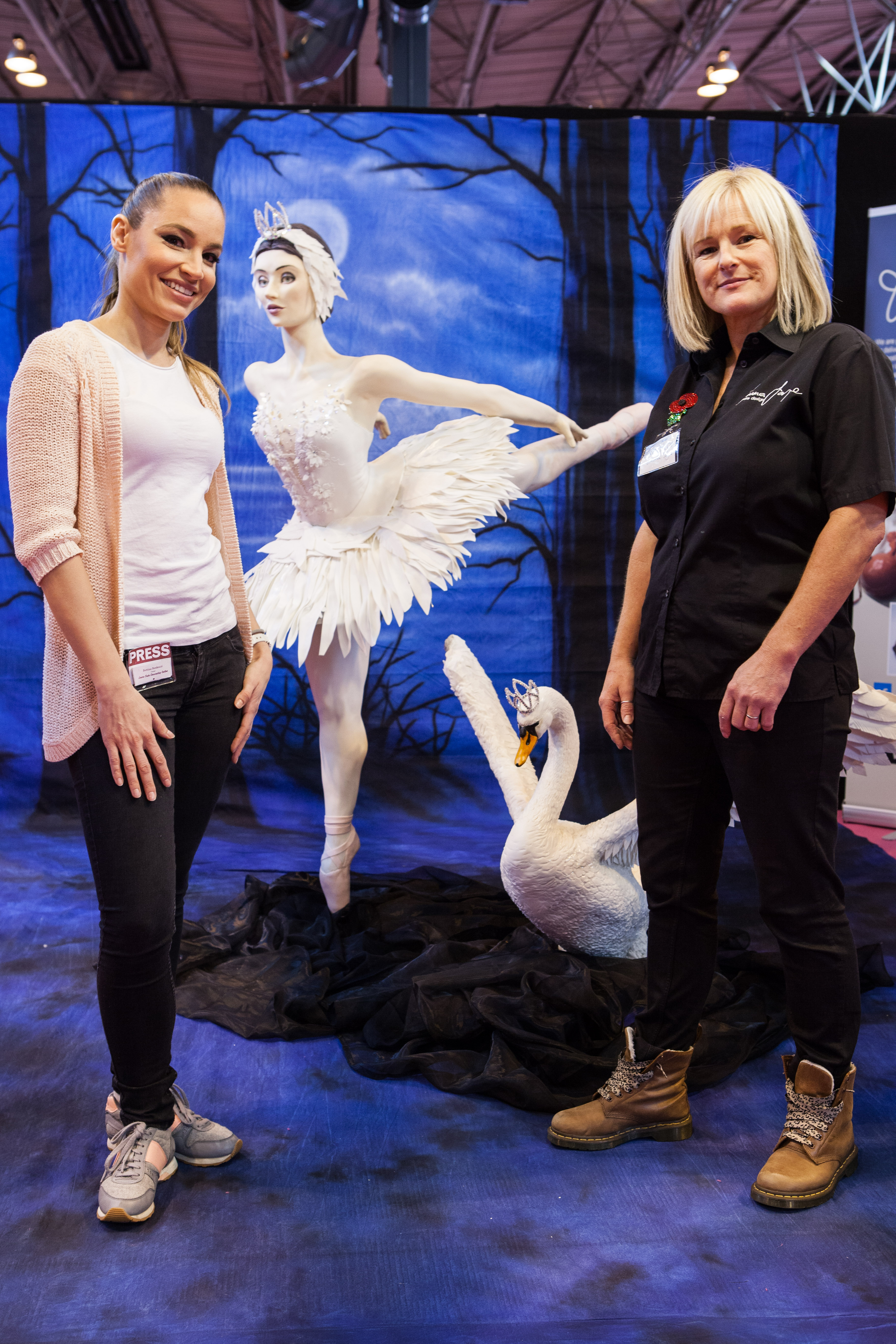 Make Your Own Ballerina Cake With The Help Of  These Tutorials 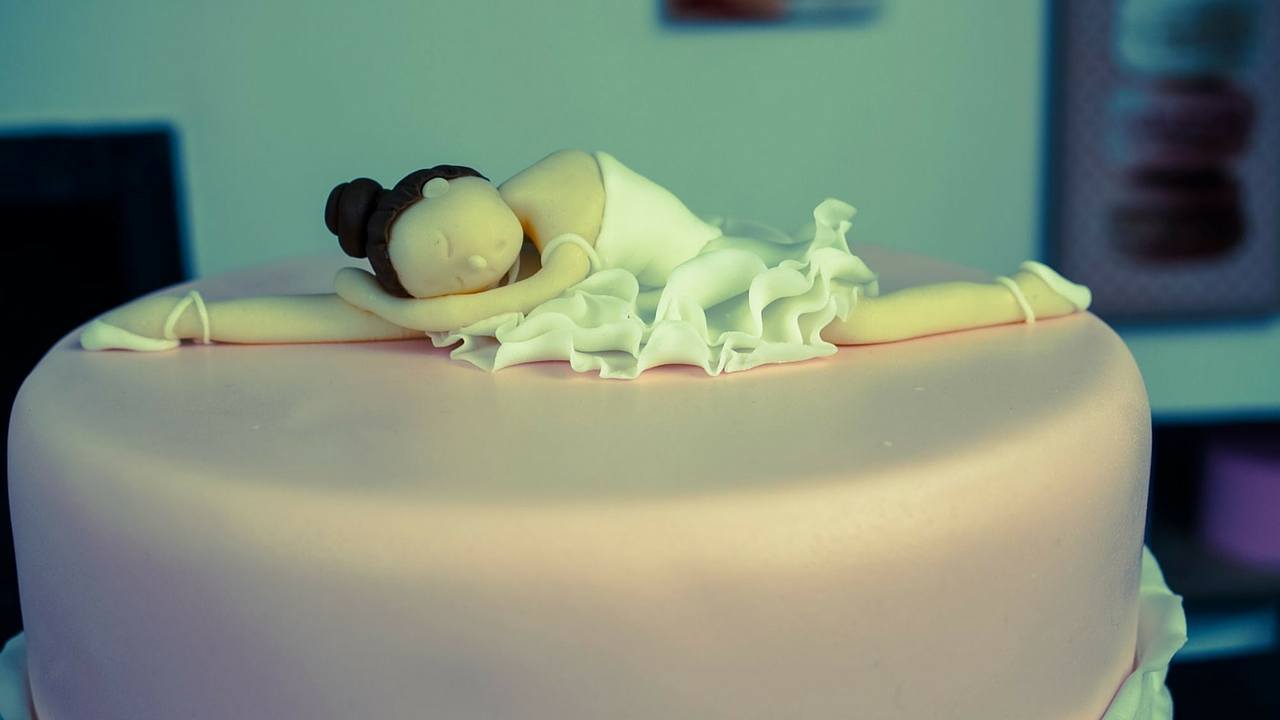 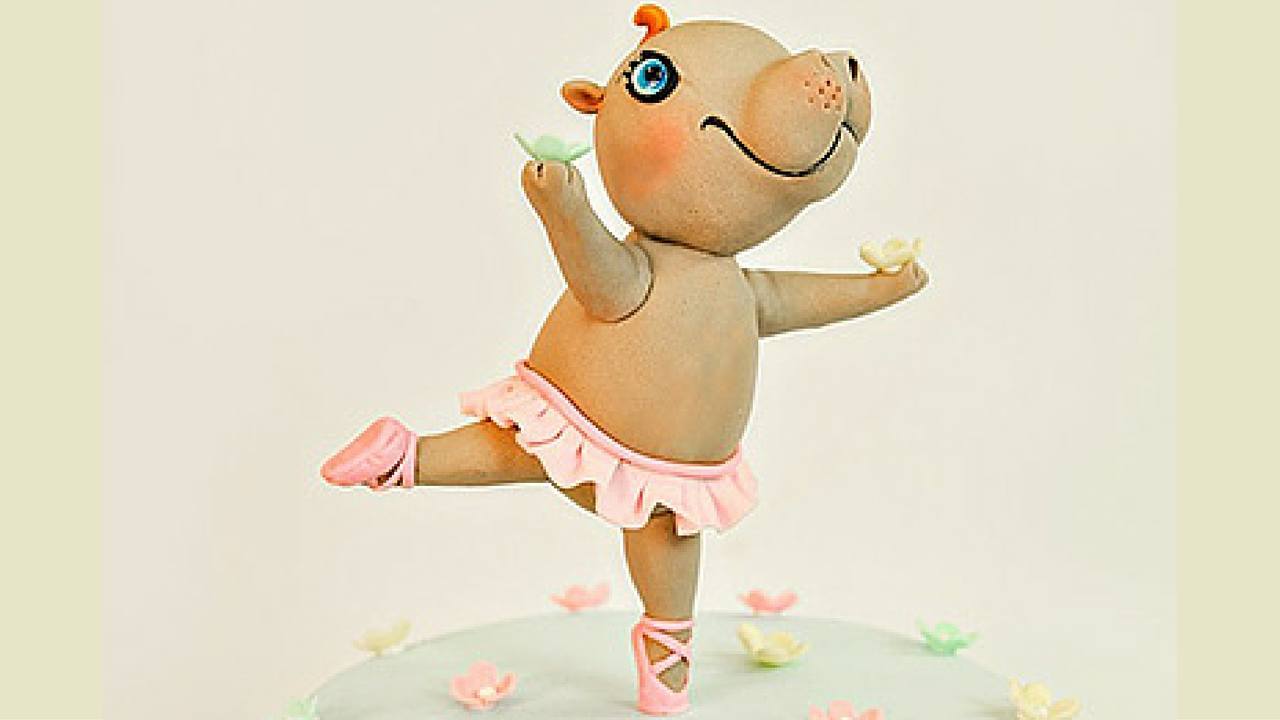 Got Inspired by the Chewbacca Mask Mom? Make a Chewbacca Cake!

Its Time to Make a Change in the Cake World

Save The Turkey - Eat Thanksgiving Cakes InsteadAlthough we keep talking about the turkey when it comes to thanksgiving food but - let's not kid ourselves- it's all about the sweet stuff. Pies, cobblers and cheesecakes are delicious but why not step up your game and treat all your senses this year. These thanksgiving cakes and thanksgiving ...