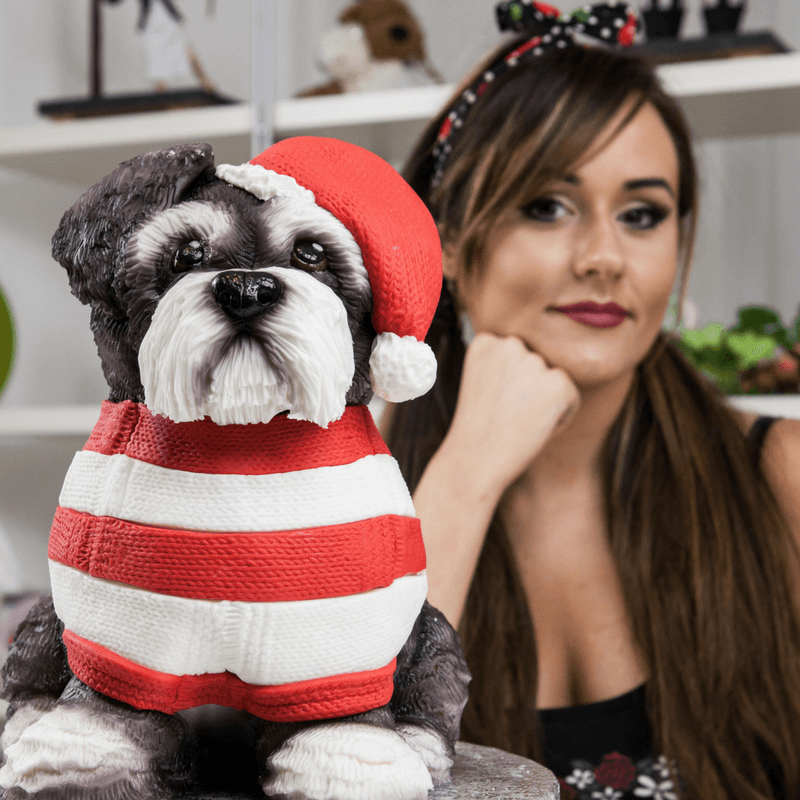 Molly Robbins is the pin-up-girl of cake decorators, dog-cake-whisperer, hedgehog trainer and an entire one-woman enterprise.

She is young, smart, beautiful, successful - the whole package.

Yeah, I wanted to hate her so much. 🙂

But then, it turns out she might even be the sweetest, most charming  person in the whole cake world.

You just can't help being a fan.

Get to know Molly

Molly Robbins is one of the UK's most celebrated and exciting Cake Artists.

At only 25 years old Molly has a combined social media following of almost 100,000 fans and followers across Facebook, Instagram, YouTube and Twitter and her novelty cakes and cake tutorials have gone viral around the world with a reach of almost 10 million.

Molly, an entrepreneur who began running her cake making business from scratch from her home town in Lancashire, is positioned as one of the most influential online Cake Artists for her age group. She began her career as a special effects makeup artist and is trained in fine art.

Industry accolades include two Gold awards at the world's largest cake competition 'Cake International', where this year she has gone on to exhibit as 'Rising Star of 2016'.

Molly's cakes have been featured as part of The Paul O'Grady Show, Blue Peter, and across CBBC. Her private clients include high profile talent from premiership footballers to Hollywood a-listers. 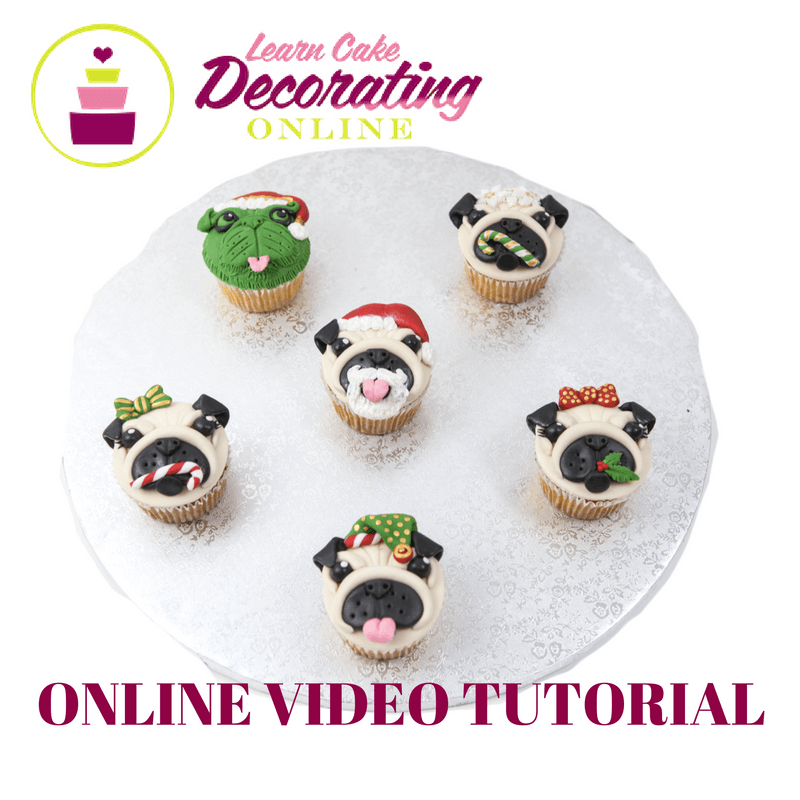 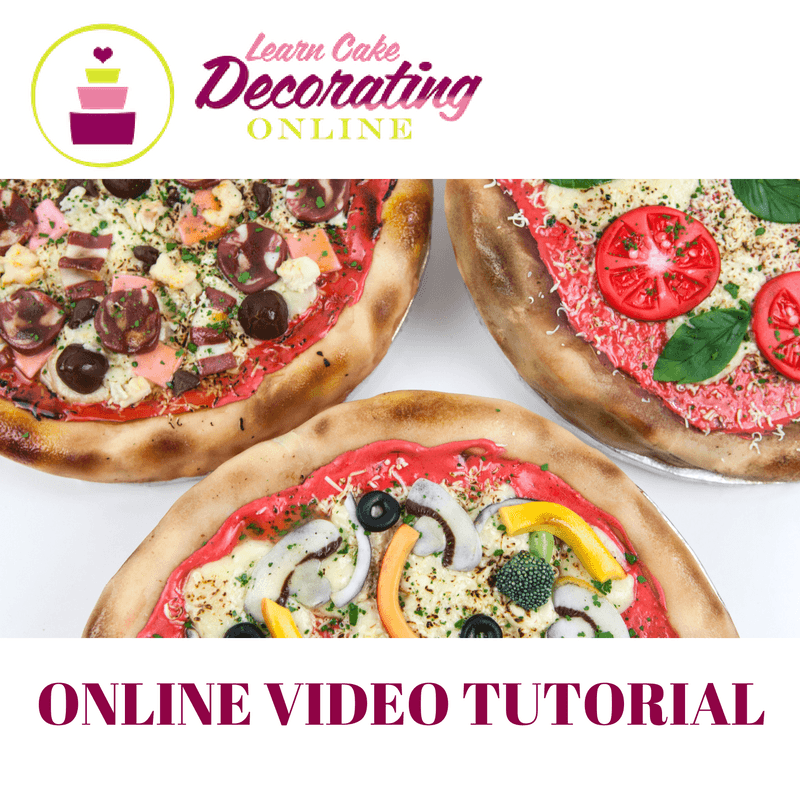 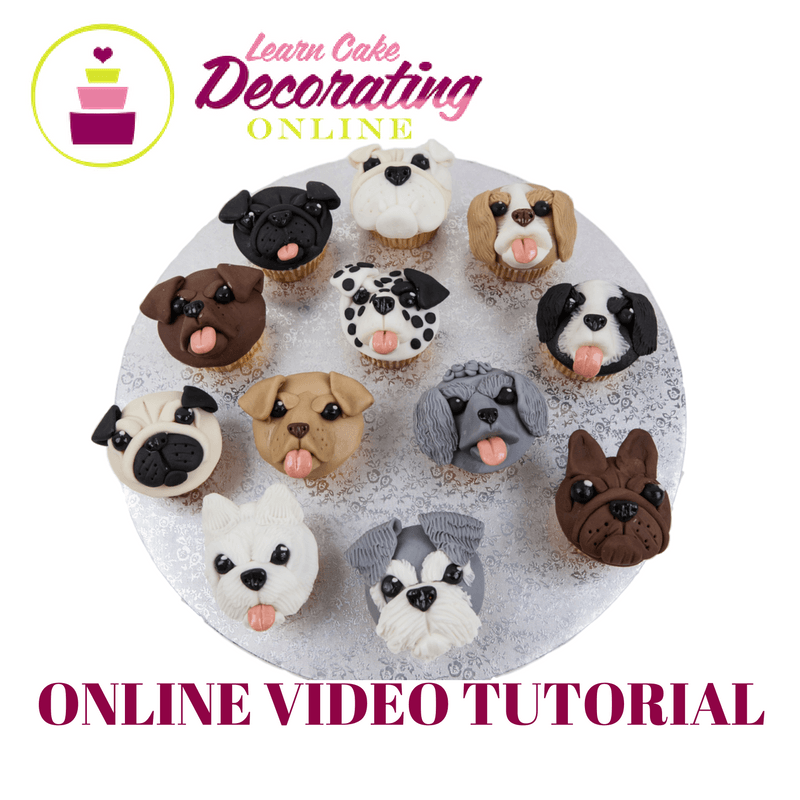 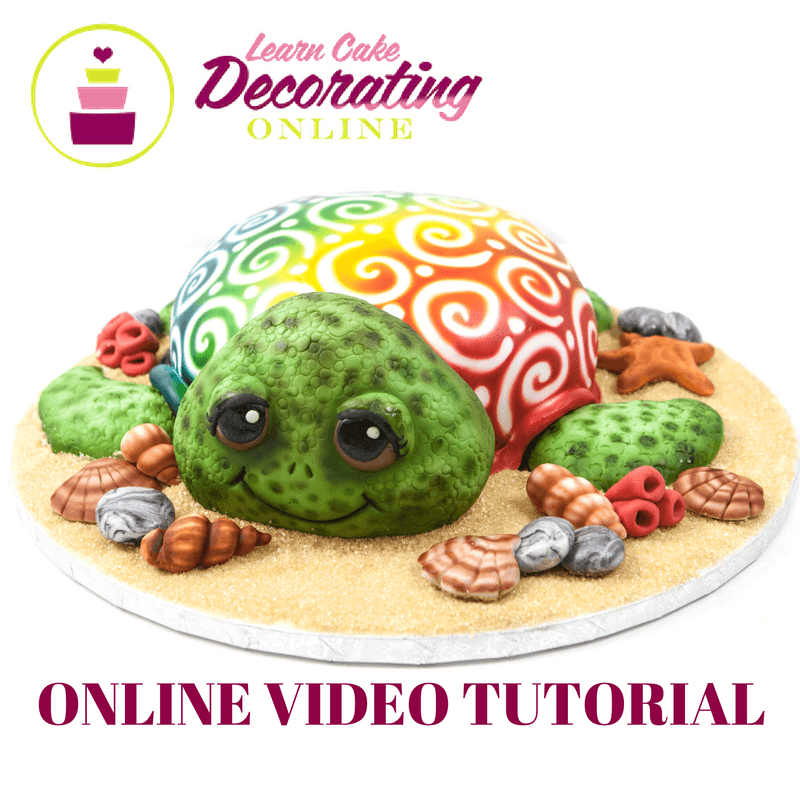 BECOME A MEMBER LEARN FROM MOLLY!﻿

I WANT TO LEARN FROM MOLLY! lorem ipsum dolor

BECOME A MEMBER AND LEARN FROM MOLLY!﻿

I WANT TO LEARN FROM MOLLY! lorem ipsum dolor
There are some problems with the configuration of the opt-in widget