How to Make Buttercream Icing from Scratch 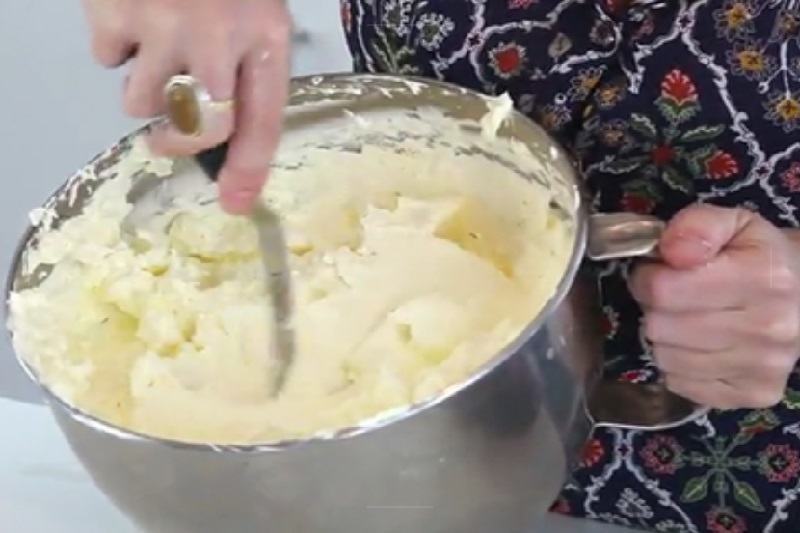 How to Make Buttercream Icing from Scratch

Compared to other icings, buttercream is softer, more spreadable and manageable. Use it to pipe borders and to frost your cakes. Use it to write names and greetings. Use it to top your cupcakes. You should know that there is a LOT of buttercream icing recipes that you can try. However, it always comes in handy to know the most basic buttercream recipe first. Once you have mastered this basic recipe, you can now move on and experiment with various flavors and ingredients.

This buttercream icing recipe is perfect for frosting a white cake. You only use egg whites, so the result is an icing that has a shiny white color. You can also use it for piping and cake decorating since it holds its shape pretty well.

The French meringue buttercream icing is versatile and can be used in many ways, and is very delicious. It is fluffier and lighter than the traditional American version. It is easy to make simply by heating sugar syrup until it reaches the soft ball stage, and then whipping it with egg yolks and butter. And because of the egg yolk included in the recipe, it has a bright yellow color.

What You Need to Do

Another quite very popular frosting to use in cake decoration is ganache. You can learn how to make ganache from scratch by clicking here.

How to Make a Cowboy Boot Cake

How to make a Realistic Chevy Car Cake

How to make Marshmallow fondant

How to Make a Dancing Hippopotamous Cake Topper

How to Make Cute Kids Cupcakes

How to Make Bride and Groom Cake Toppers

How to Make a Cheeky Monkey Cake Topper

How to Make a Sports Car Cake

Most Common Cake Construction Methods So you’ve already perfected your recipe for baking the perfect birthday or wedding cake. You’ve already finished filling and frosting it, and now you’re on the last part of the journey: assembling and decorating the cake. Don’t be misled by how pretty those cakes look like! They can be quite heavy, which ...