Buddy Valastro arrested over more than a piece of cake!

It seems Cake Boss' Buddy Valastro tucked into more than a piece of cake this week! He has been charged with a DWI and DWAI in New York City.

The 42-year-old baker was arrested on Thursday near Penn Station, a New York City Police Department spokesperson confirmed to E! News. Officers observed Valastro driving erratically and swerving between lanes. He had blood shot, watery eyes. Officers smelled alcohol on his breath. He was unsteady on his feet when he got out of the vehicle. He was given a sobriety test, which he failed. He has been charged with a DWI and DWAI in New York City.

Buddy was recently in Australia and delighted his fans at The Cake Bake and Sweet Show. The celebrity chef and father of four, serves as head baker at Carlo's Bakery in Hoboken, New Jersey. The Cake Boss series premiered in 2009 and follows the operations of Valastro's family business. 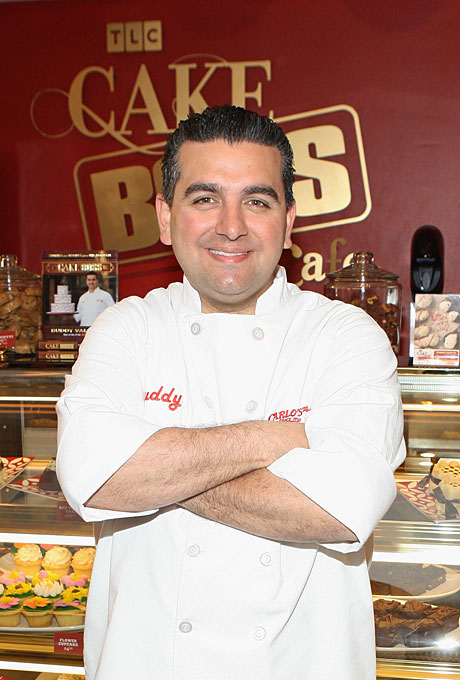 Working From Home – Its Not a Piece of Cake!

Jennifer Lawrence Hunger Games Lara Clarke has taken out gold for the second year in a row at Cakes International this year with a life-sized Jennifer Lawrence cake, that took her 2 months to make! Lara, won the award with her 5ft 10in (1.7m) creation, inspired by the Hunger Games star.https://www.youtube.com/watch?v=qkWUS92Lf8MLast year, Ms Clarke ...