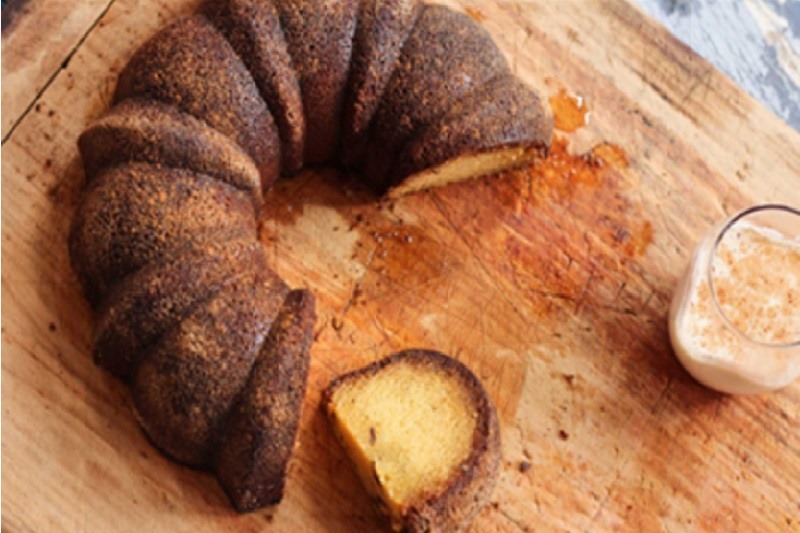 There is not much you can do in 8 hours on an island. However, I did manage to buy an international phone charger and a bottle of the best Fijian Rum. Today it was irritating me……I don’t like things to lay around idly so it was time that rum was put to good use. So here is my take on the Classic Rum Cake. This cake is heaven. The rum may seem a little strong when it is first baked but let it settle. This cake is just sublime when enjoyed the day after baking. Its a lovely substitute for those who don’t like fruit cake but still want something a bit decadent at Christmas. Best served with double cream. Enjoy! 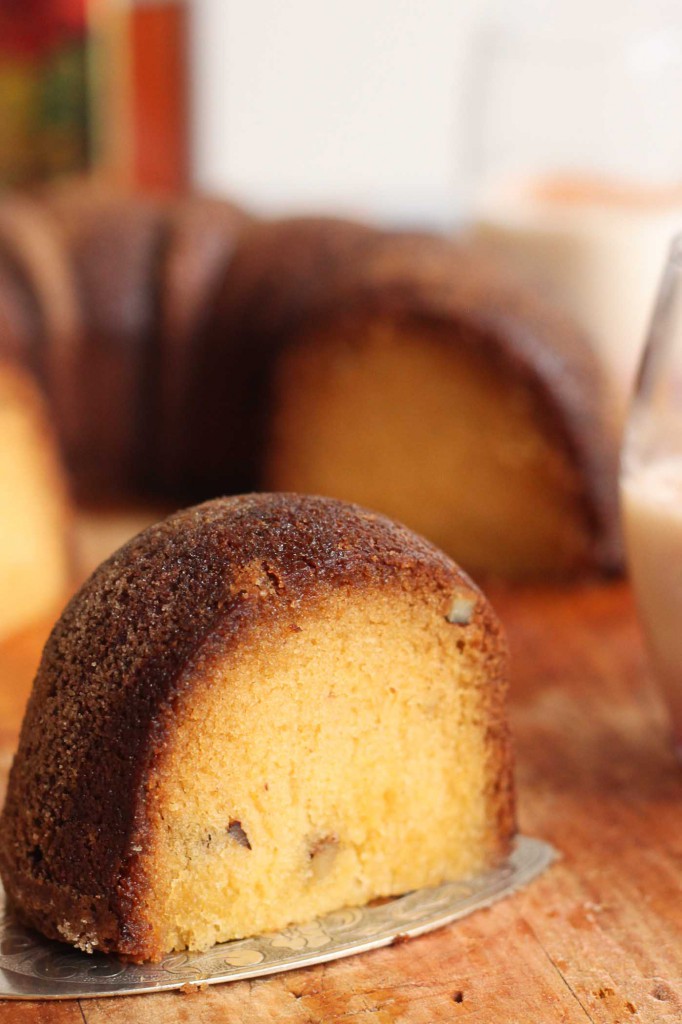 15 Things a Cake Decorator Never Wants to Hear Ever…

The Best Wedding Cake of the Year

How to Make Gum Paste from Scratch

How to Make Gum Paste from Scratch If you are just a budding home baker looking to branch out of your comfort zone and enter the wonderful world of cake decorating, one of the very first things you will need to figure out is how to use gum paste to decorate your cake. Gum paste is one of the very basic forms of cake decorating, and is something ...