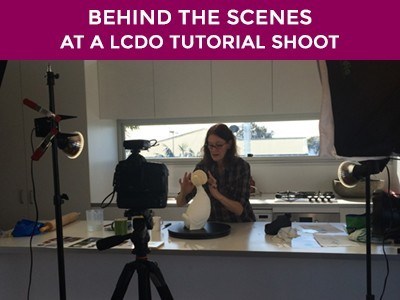 After a huge week filming new tutorials last week, I thought it would be fun to take you behind the scenes of one of our shoots for our member tutorials.

We usually film at my house in a corner of my living room, but our the next door neighbours decided to build the Taj Mahal and so that has come to an end for now due to the construction noise. This means we have had the pleasure of shooting in some rather gorgeous locations. Our last shoot, we shot at a converted church in Bowral, St Marks, owned by an ex collegue friend of mine.

Now, we are partial to a bit of fun so when we have sleepovers there is usually a bit of mischief that goes on! Handi had never seen a wombat so we donned our onesies (yes we actually all have onesies!) and went walking in the paddock looking for wombats! 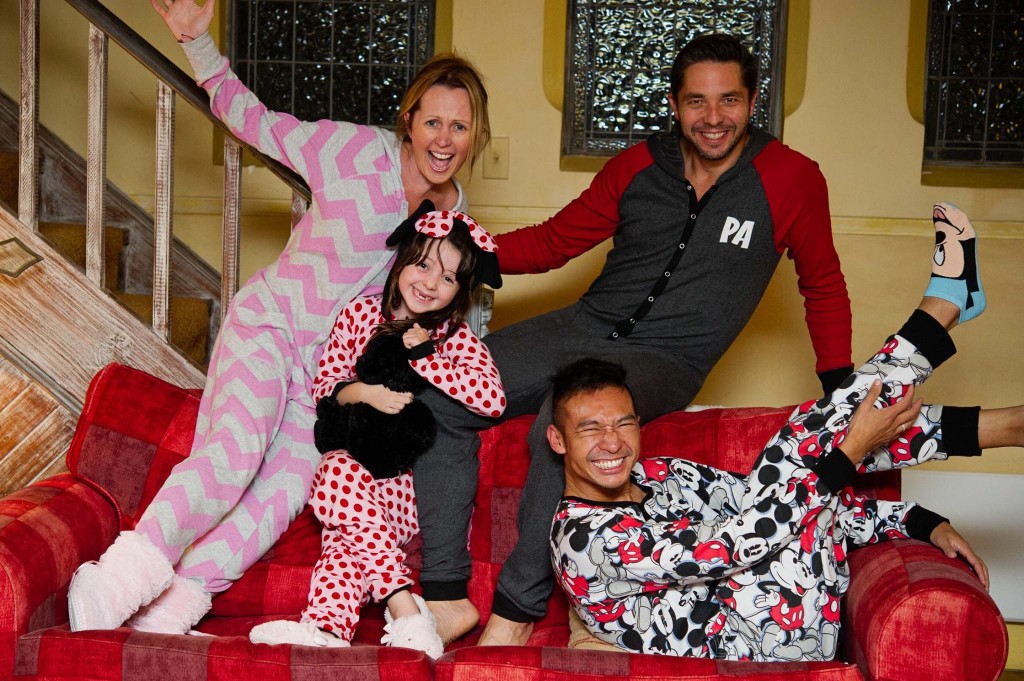 Of course with all the fabulous props at St Marks, we couldn't help but play dress ups a little....... 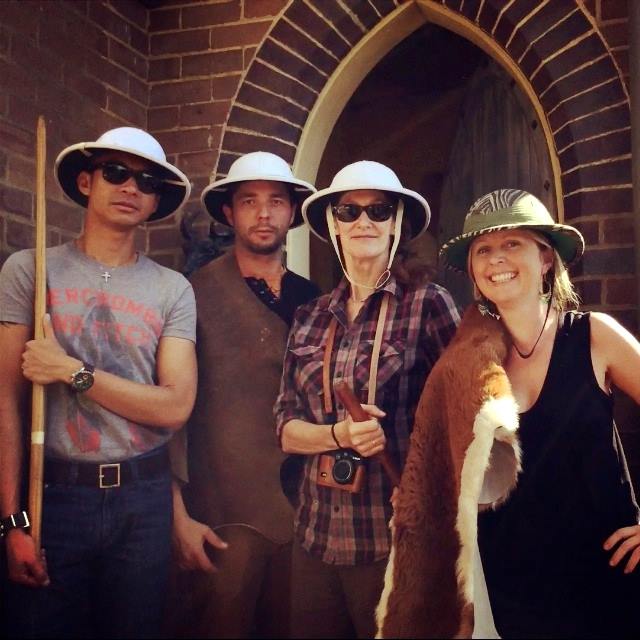 Last week though, we were shooting at a house in Bundeena with the most gorgeous view.

For the first few days we were shooting Margie and the beautiful Jemima Puddle Duck Cake to be released in the members area on August 1st. But of course nobody can worth without a yummy breakfast.....so the local cafe serves a great coffee and breakfast and wee were joined by some rather adorable local residents 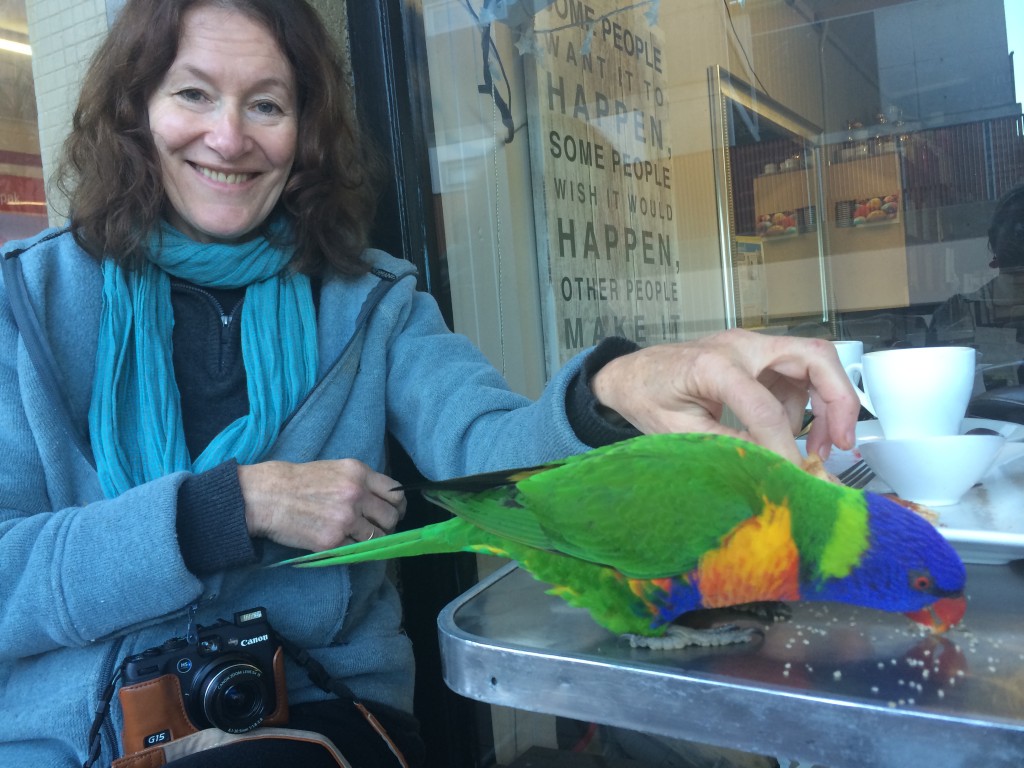 Then its straight to work on Jemima! 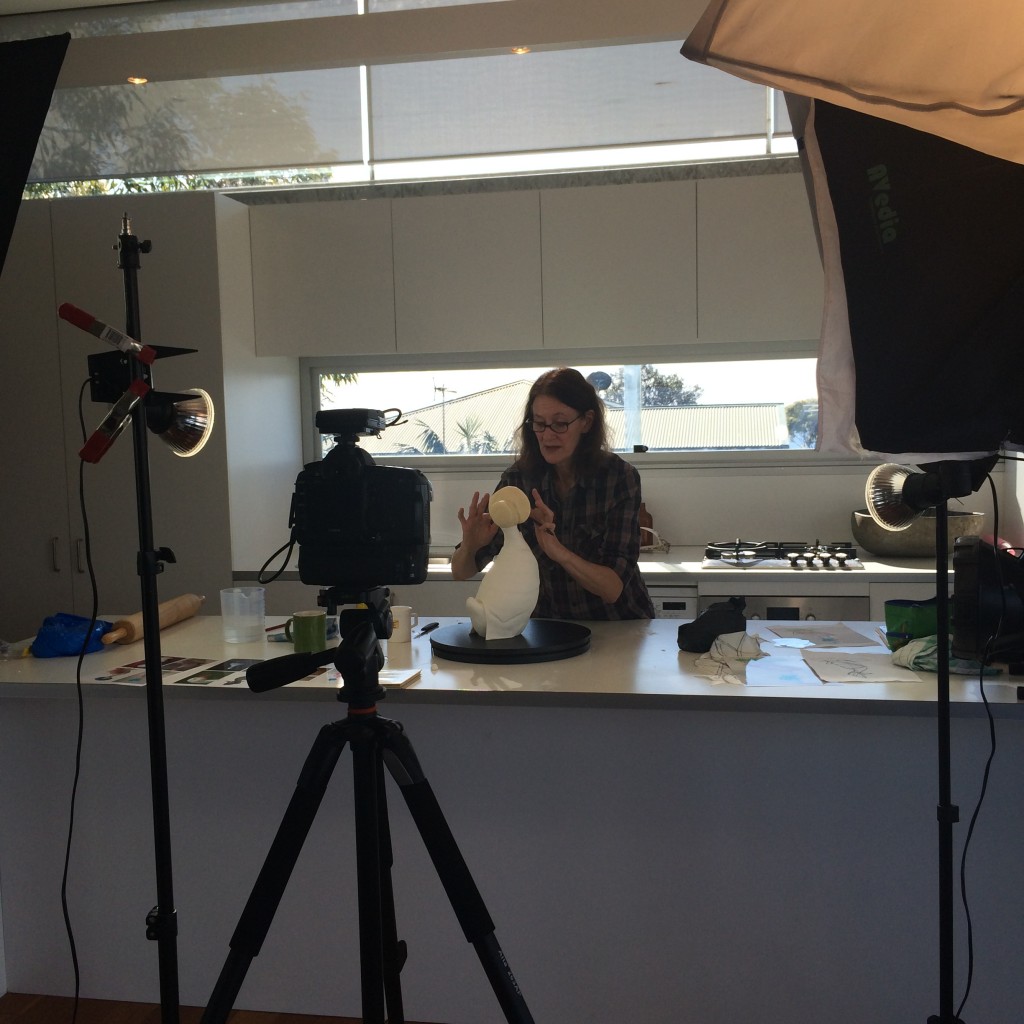 Wednesday was a non filming day, except for the quick hackers video I filmed on How to Photograph Your Cake with a White Background whilst getting shots of gorgeous Jemima Puddle Duck. 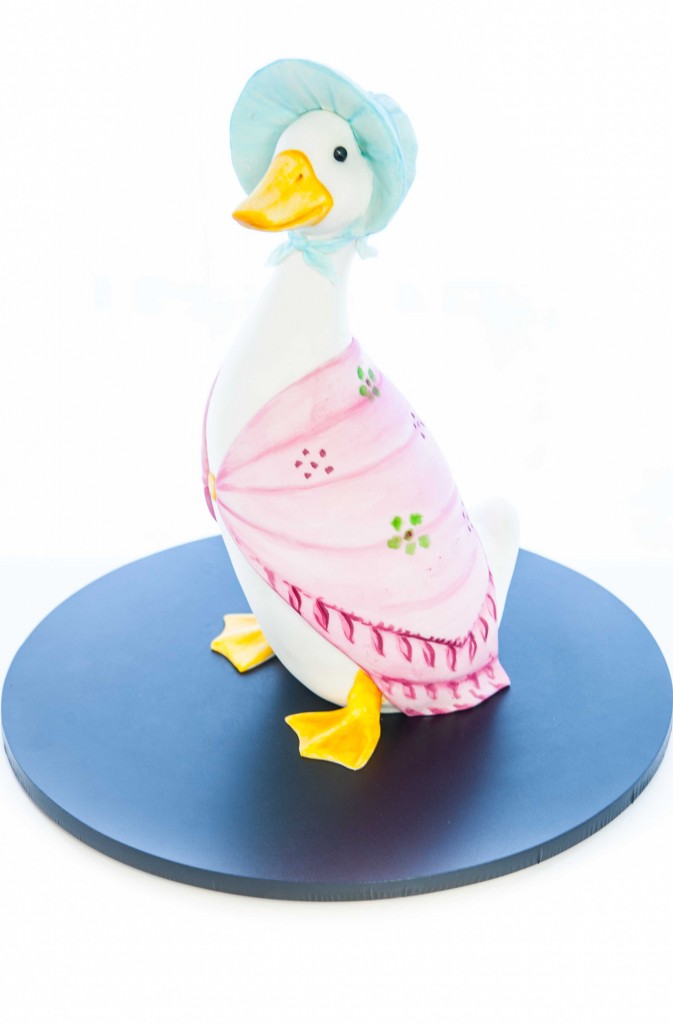 Jemima wasn't the only bird getting attention last week. Bundeena is teaming with so much wildlife as it sits right in the National Park. I just couldn't resist a little feeding time interaction! 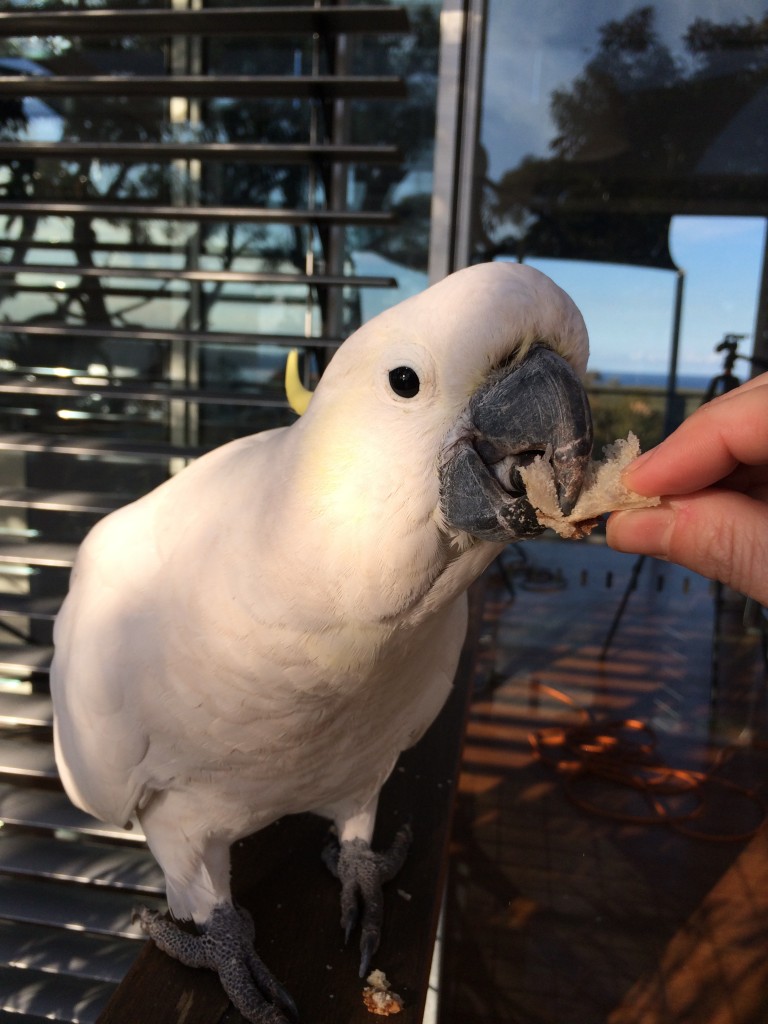 Then Its Adam's turn. Now if you didn't know Adam is also a Tupperware demonstrator in between filming tutorials, writing recipes for our books and for Woman's Day and Woman's Weekly and working on Recipe to Riches! Phew he's a busy boy. I particularly like it when he matches his clothes to his Tupperware though..... 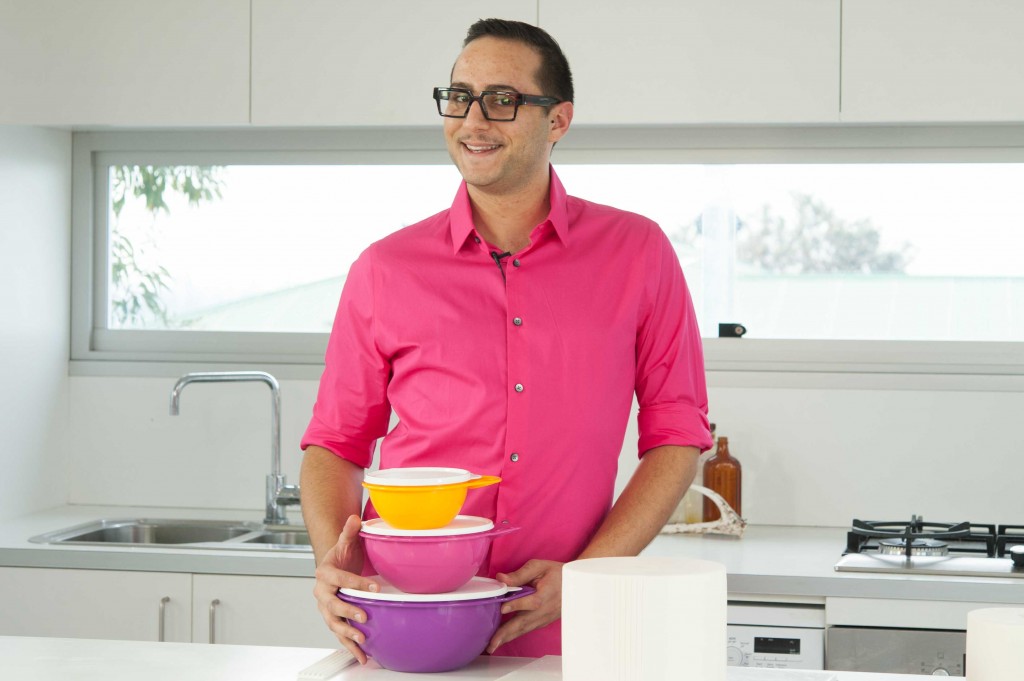 Adam made two gorgeous cakes for us this week and I can't wait to share them. This gorgeous Truffle Cake will be available in the members area on Friday 1st August. 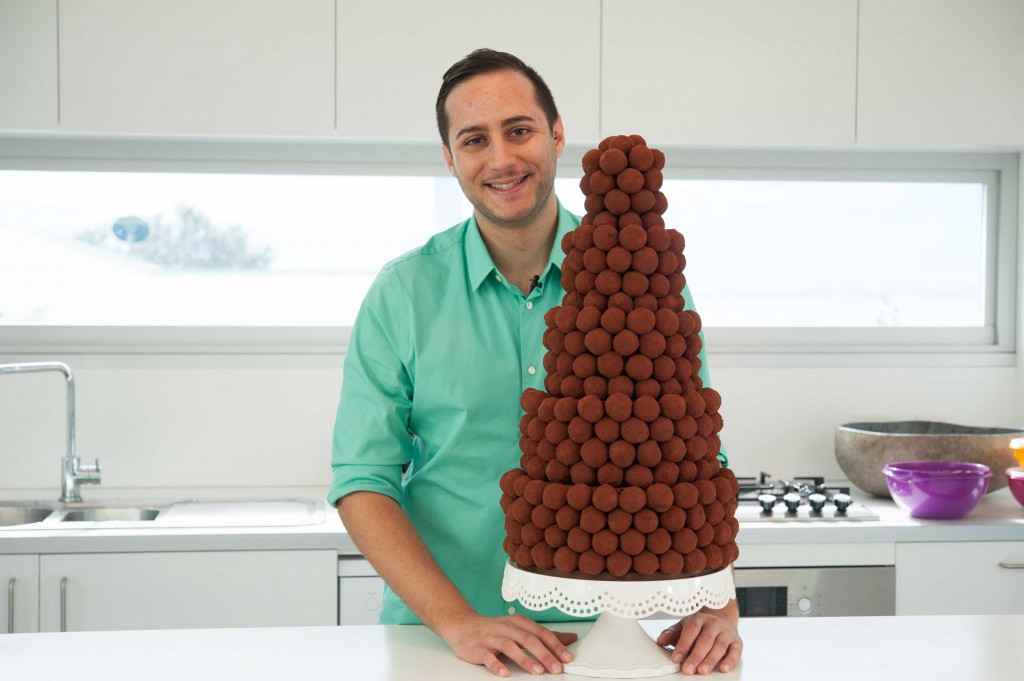 Now, it look all glamorous on set but let me tell you there are hours and hours of prep that go into our tutorials. This kitchen looked like any other cake decorators kitchen when the cameras were not on! Wine, music, tupperware and MESS!!!! 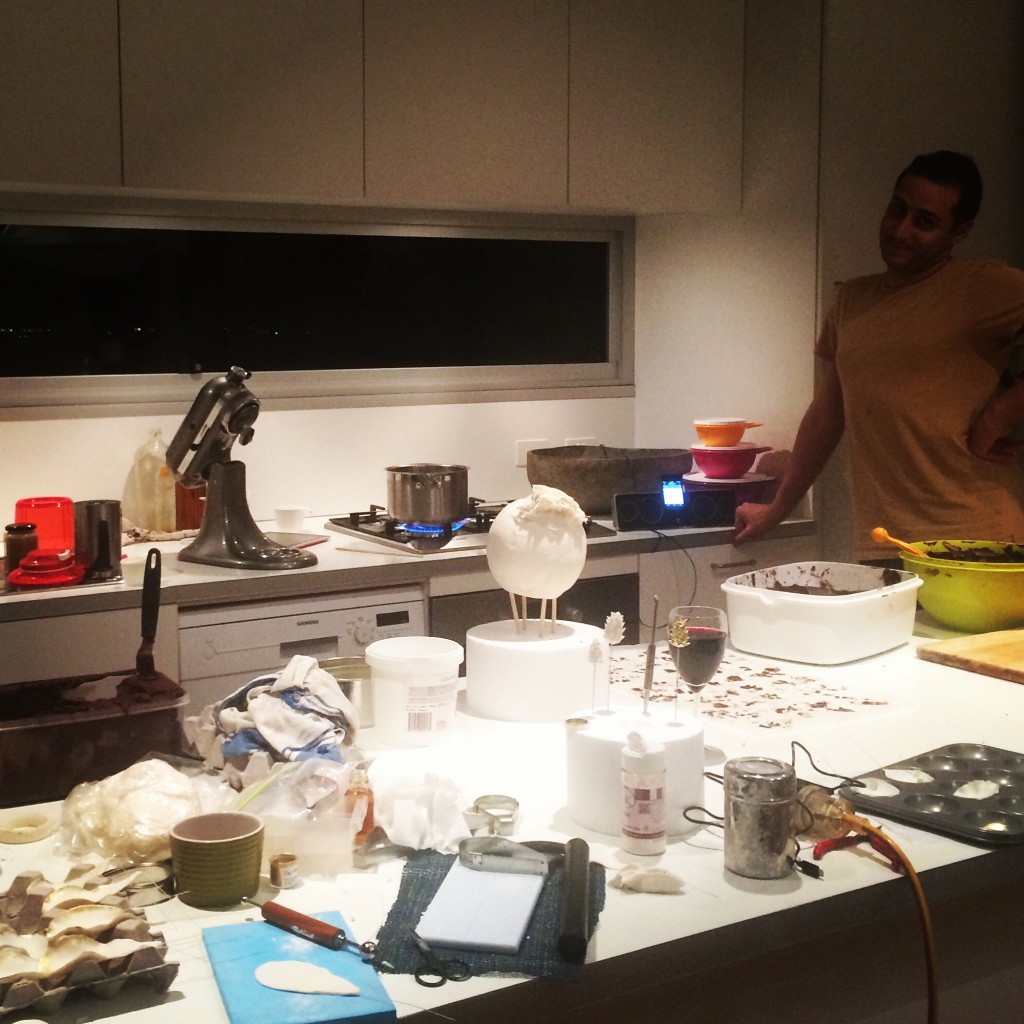 And you know that point when you become completely delerious when things get just a bit too much? Yep it happens to us too!

Trufflerobics is born! Do you think it will catch on? 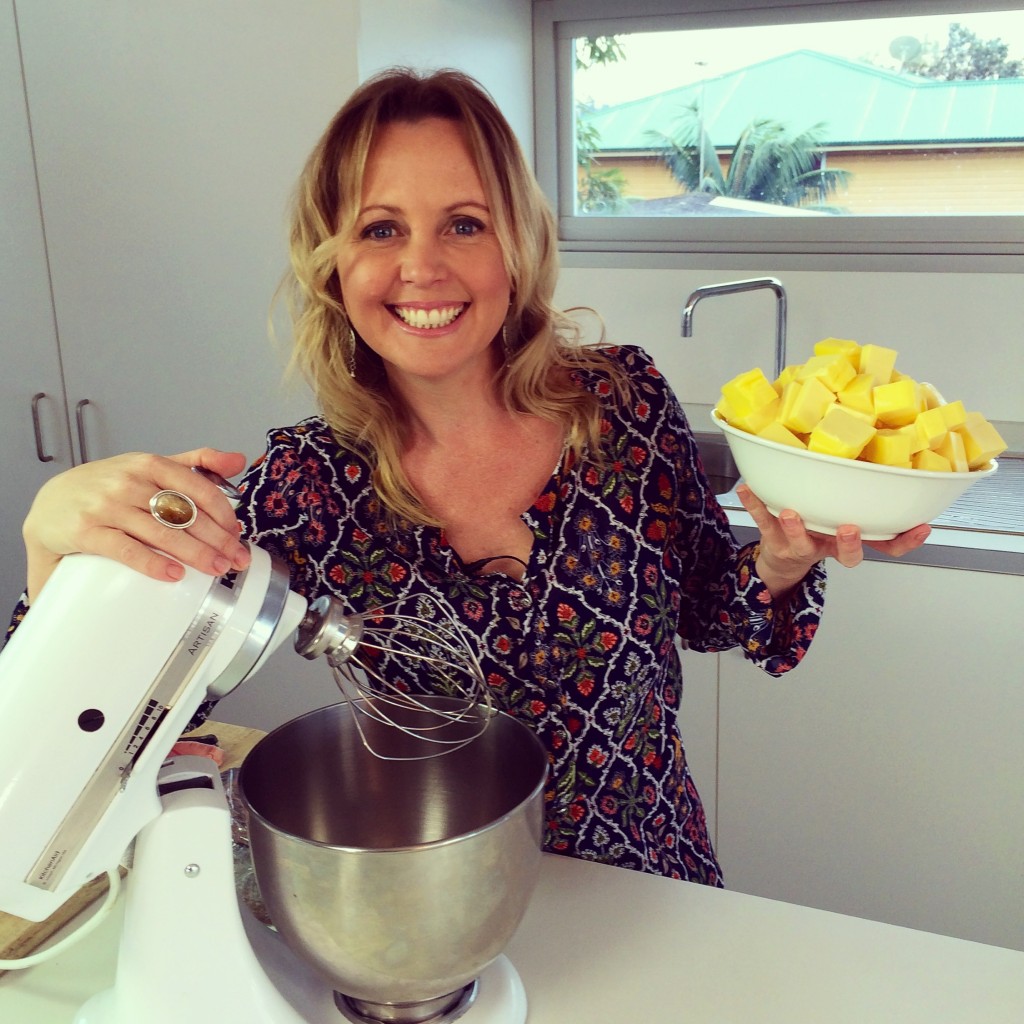 And there was lots of leftover cake for Frank who has assumed the role of Chief Quality Control to.........well test and quality control! 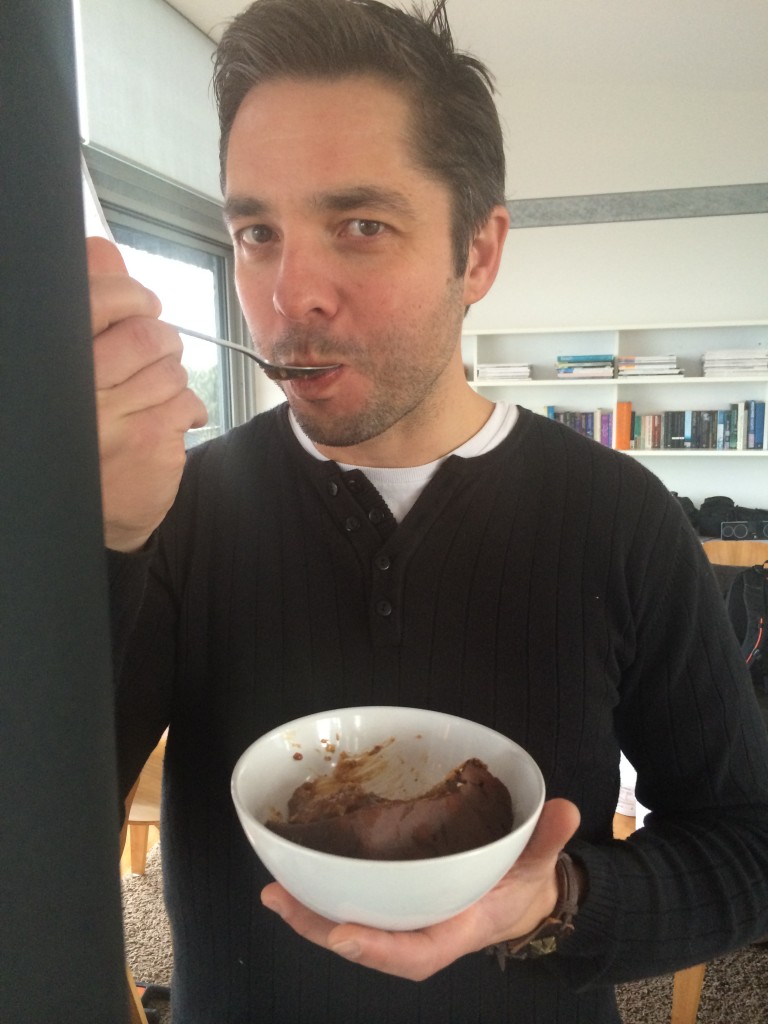 So another huge week getting ready for the coming months. Its all hard work but with plenty of fun mixed in we love it! Sometimes I have to remind myself that this is work........ 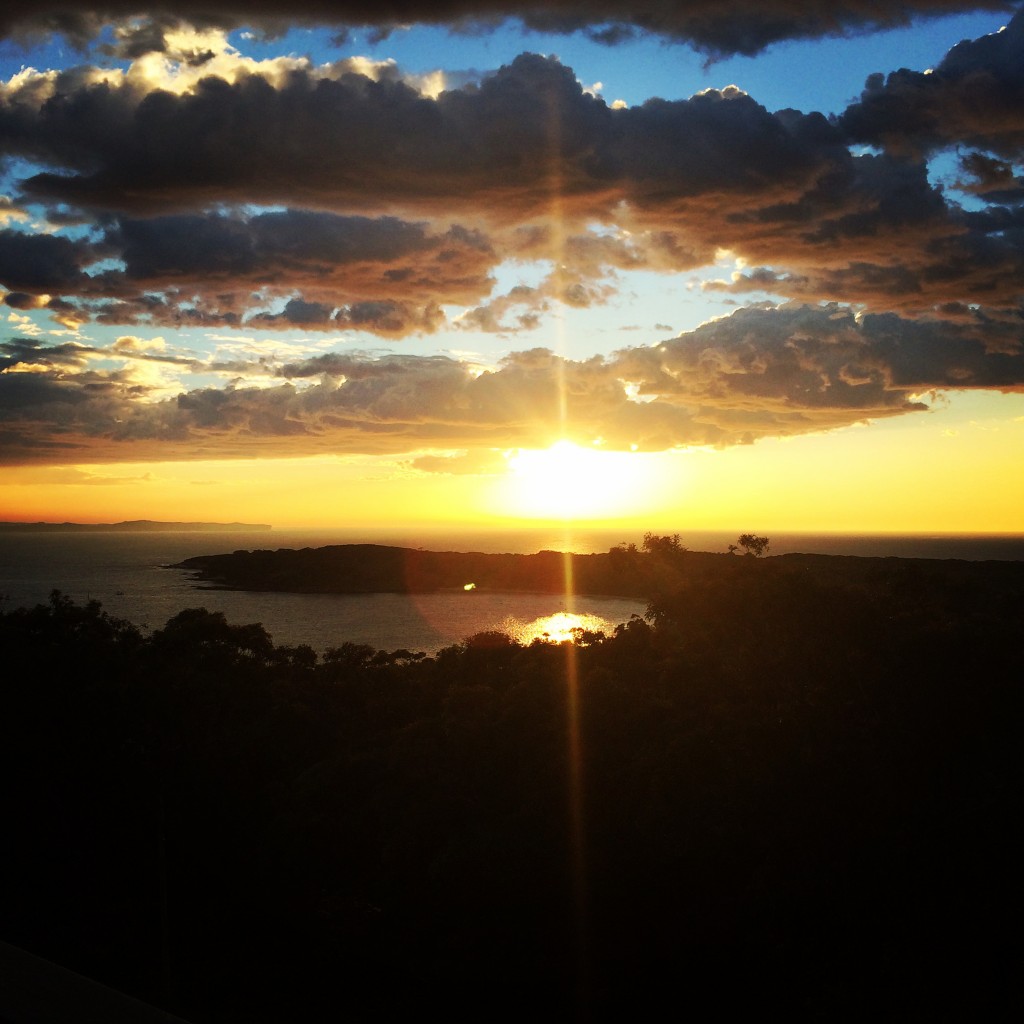 New Member Tutorials and a Peek Behind the Scenes!

The Big Slice 24th JulyGood Morning Cakers!Its been another huge week this week at LCDO HQ where we busy all week filming new tutorials for you! I can't wait to show them to youNow to what’s trending this week......1. How to Price Your CakeThis week I wrote an article for the Australian Cake Decorating Network magazine on a hotly discussed topic...Pricing!!!I ...